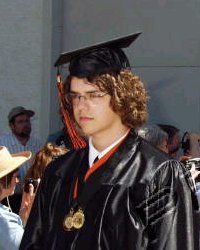 Josh was nice enough to take over for Nate when things got a little too busy, and he runs a nice, tight ship. The hub community is in good hands. 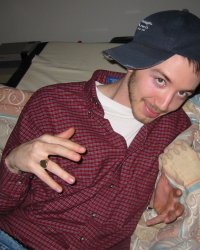 Matt used to be hub security and now he is also the hub host. Don't mess with him, there is a lot of power in those two titles. 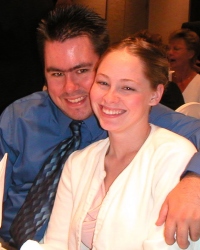 The hub was Nate's idea. He put together the early lists for Our Lady Peace and Nickelback, and kept the hub website updated back in its early days. 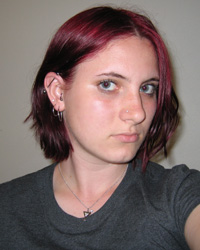 Kym is Josh's real-life wife and also holds the record for hub messages. She also explodes hard drives with her big collection of Silverchair recordings. RAHHHHHHHHHHHHHHHH!!!! 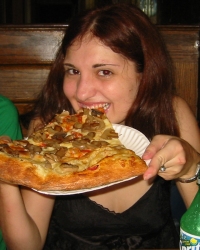 Nikki ruined Nam's computer, and then she asked for a new description and ruined her old description and nickname. Watch out, she might ruin you. She wanted to add the bots to the OP page, but we decided not to let her ruin it. 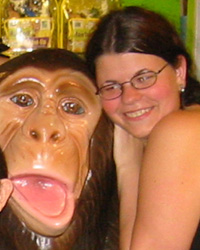 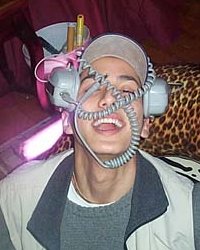 Believe it or not, Nam is the only OP who is usually online from Canada. 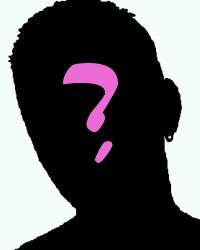 Sarah used to be the no key girl, but now she's a real OP. 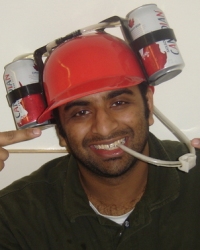 Look, he found his beer! 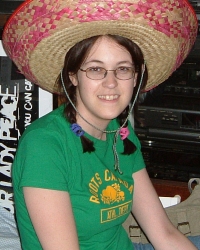 Even though she lives in the UK, she's probably more likely to be seen at a hub event or meetup than you! 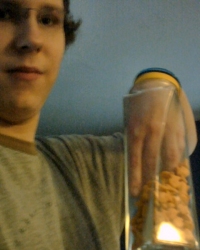 Josh can often be found in the hub doing the OP thing, chatting about whatever is on his mind, and sharing his love for aquatic life. 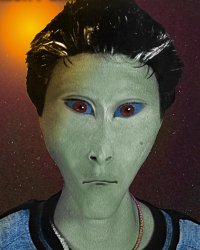 Stace was with OLP the day of the naked Duncan photo shoot. She is also absolutely hilarious, she'll fit in perfectly around the hub. 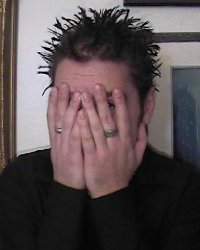 Jonathan hooked us up large on the router situation, and continues to be our technical brains behind the scenes. 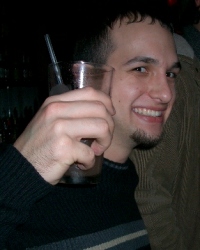 Pete is nothing but a machine when it comes to collecting OLP. I swear he's waiting for me every time I put a new show up. He has quite the collection, so if you are looking for anything OLP, open his files up first. 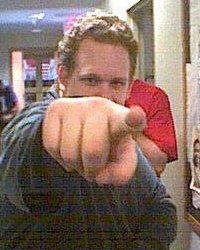 Dave does great covers of OLP and other bands. If you talk to him, please request Big Dumb Rocket. 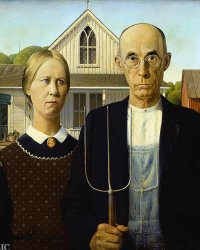 The OLP pioneers themselves, they run the best OLP site out there. Better than the OLP official site. Check em out at www.ourladypeace.cc. 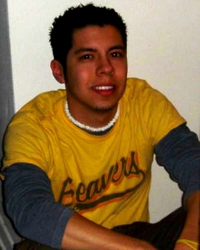 Al got the whole thing started by offering to host. He also created the greatest Our Lady Peace message boards on earth at clumsymonkey.net.

deniedjunkie - The Definition of Unselfishness 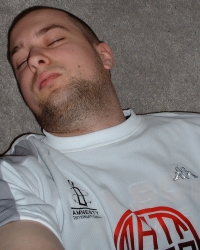 Jason has been the most generous OLP trader I have ever dealt with since I IM'ed him out of the blue years ago. 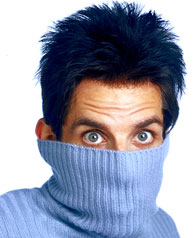